This large field test, called CURSOR Use case 3, was organised by EPLFM in the premises of the military unit of Civil protection in Brignoles, France. The main aim of Use Case 3 is to first test the whole SaR kit developed in CURSOR in close to real conditions. A large rubble pile, usually used by the military units (Insarag Heavy team) for training, was the place for a scenario of an earthquake in the area of Brignoles.  During this field test, the project organised scenarios that reproduced the search of victims buried under rubble.

All the tools developed by CURSOR in the SaR kit were deployed:

All tools were used by USAR expert following a scenario mimicking a search of several victims buried in the rubble pile. The field test was real success with 55 people attending and because most of the tools were efficient in their mission. The interactions between technical partners and first responder were very fruitful, with a lot of discussions and a real satisfaction by the progress made since the last field test. 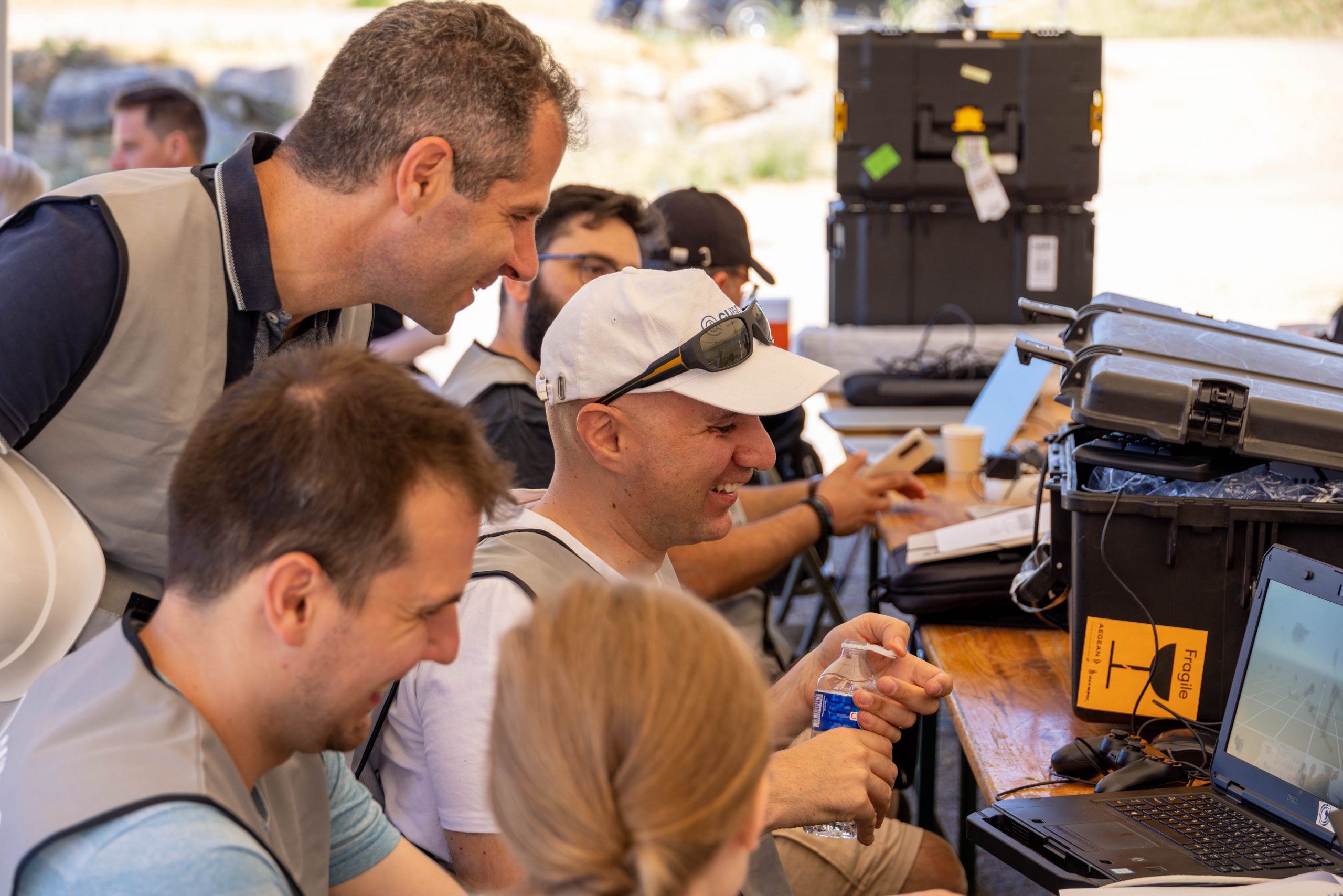 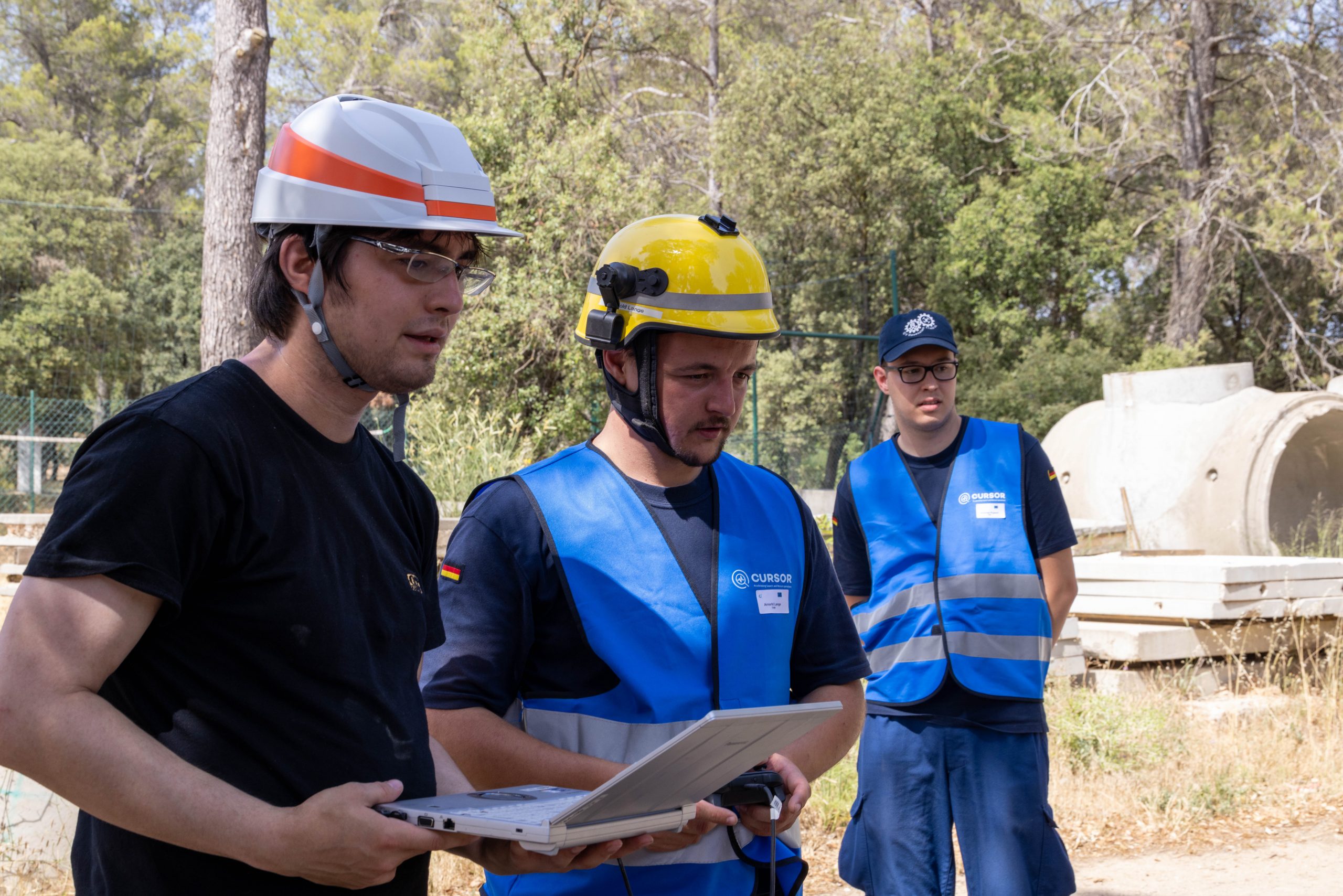 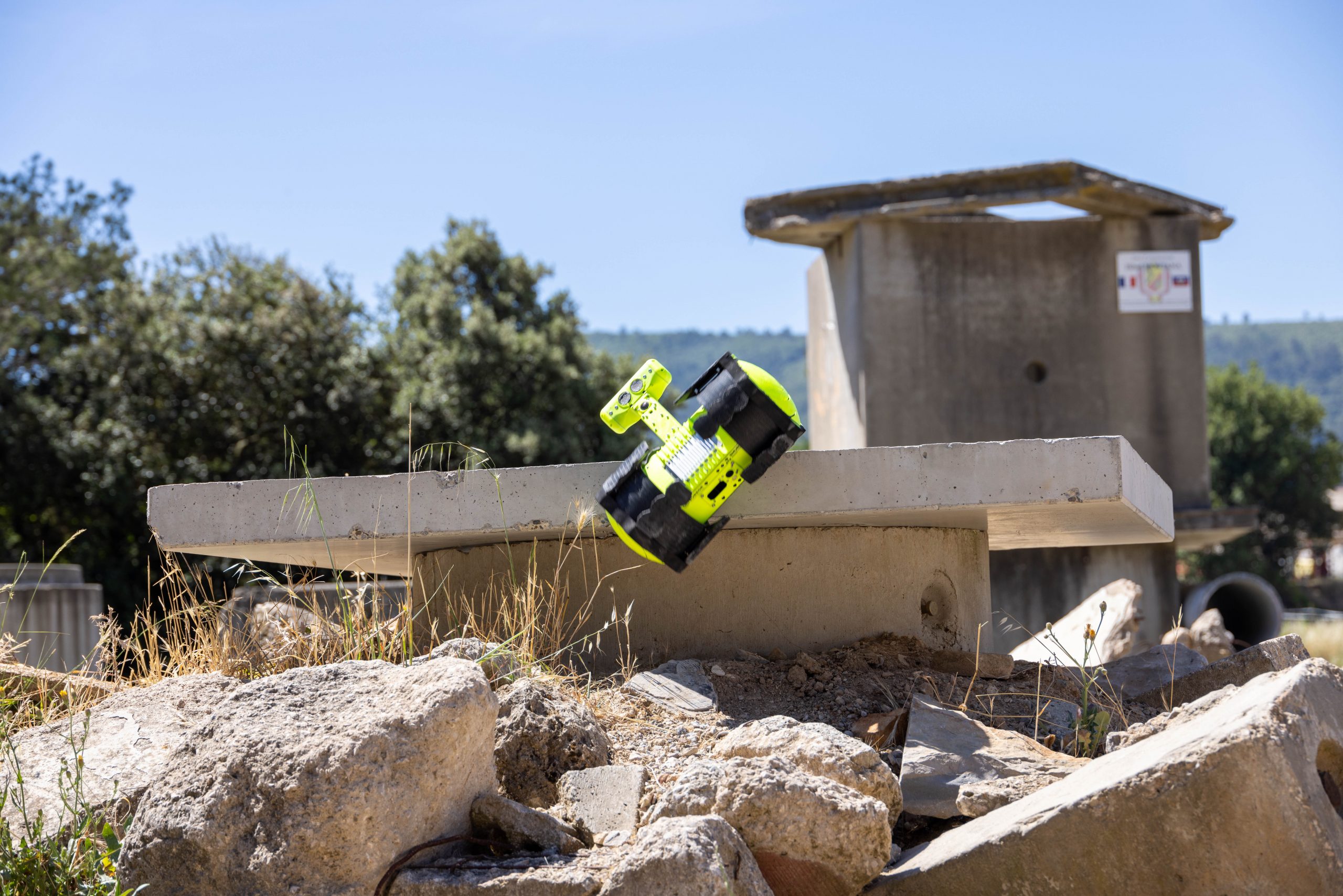 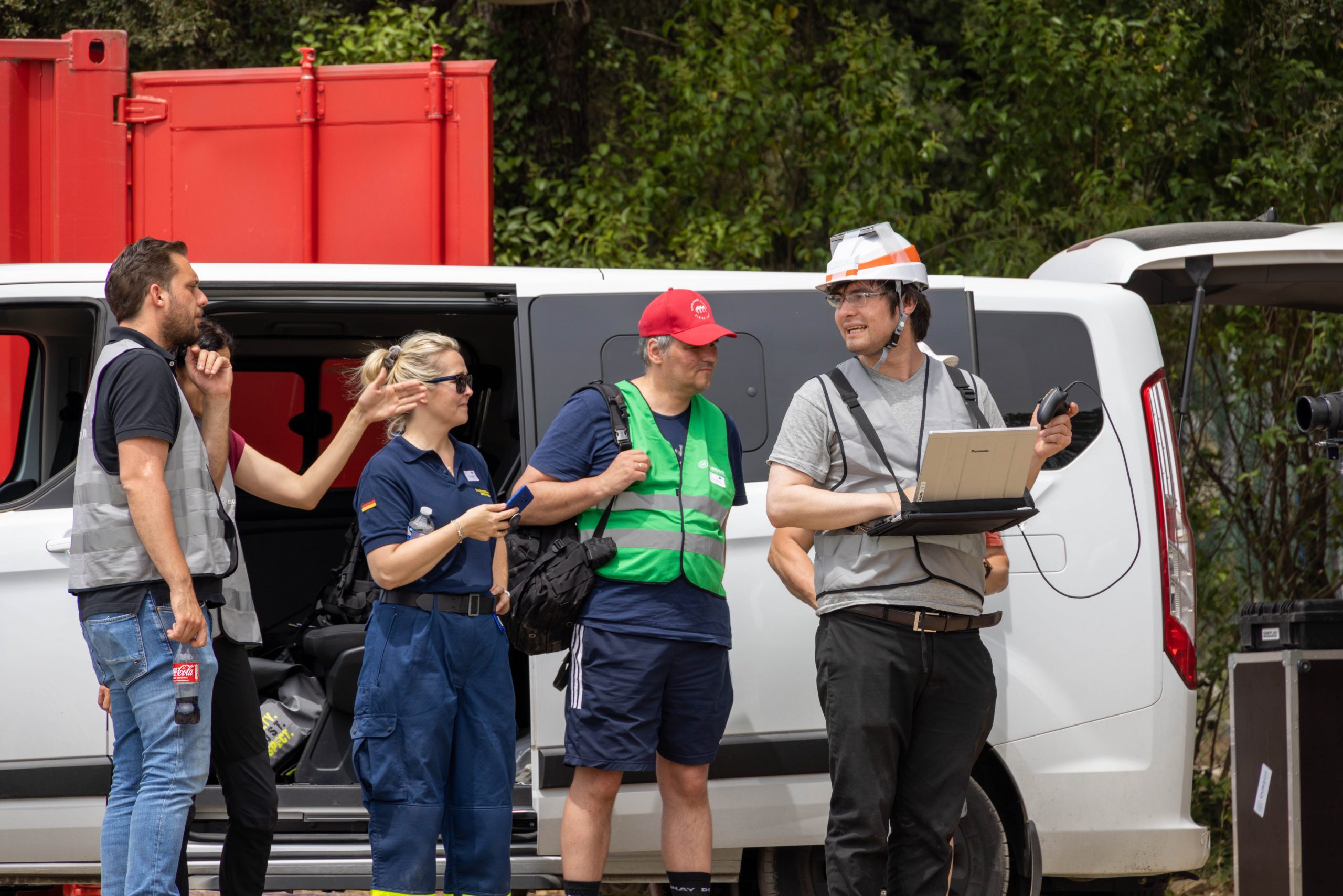 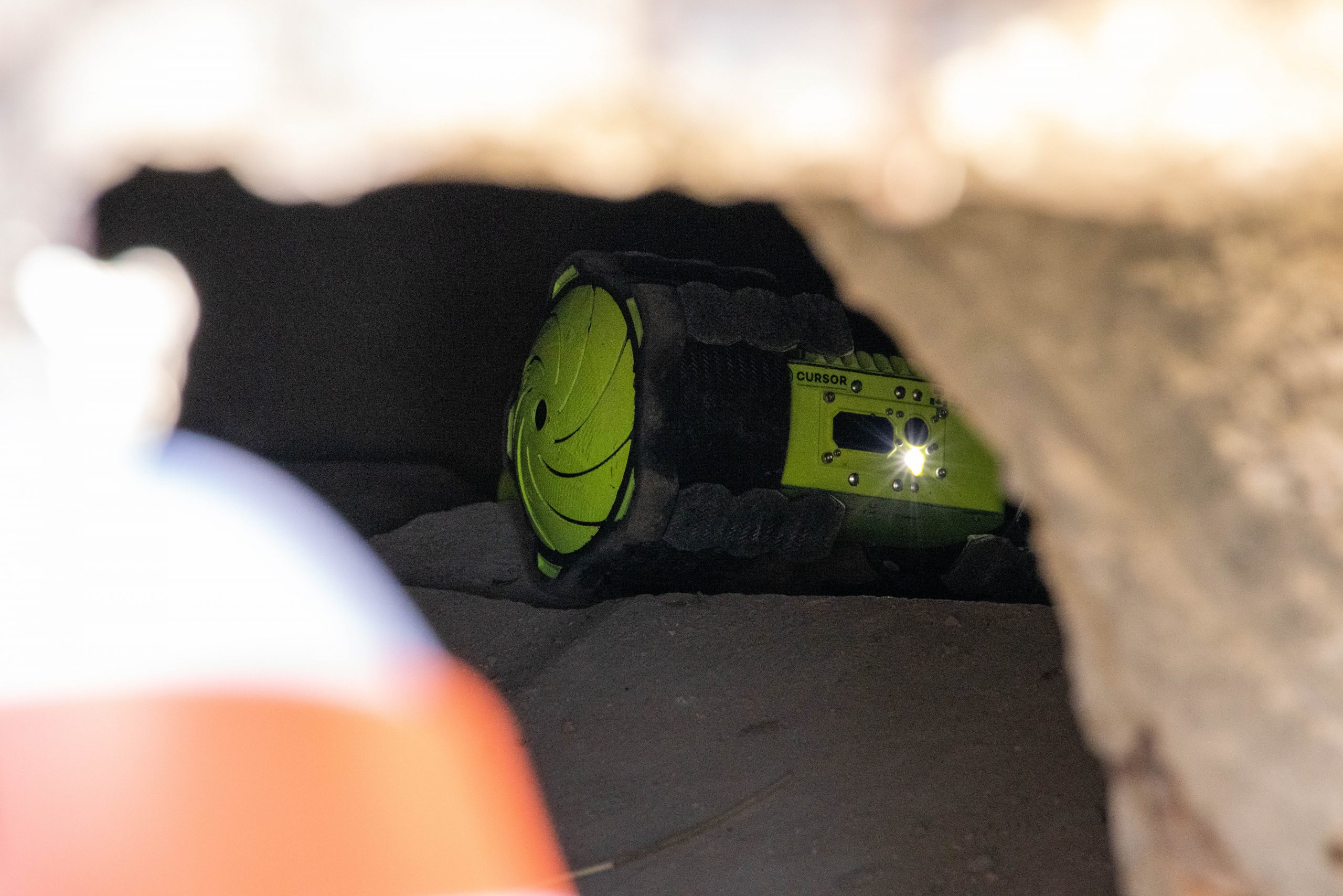 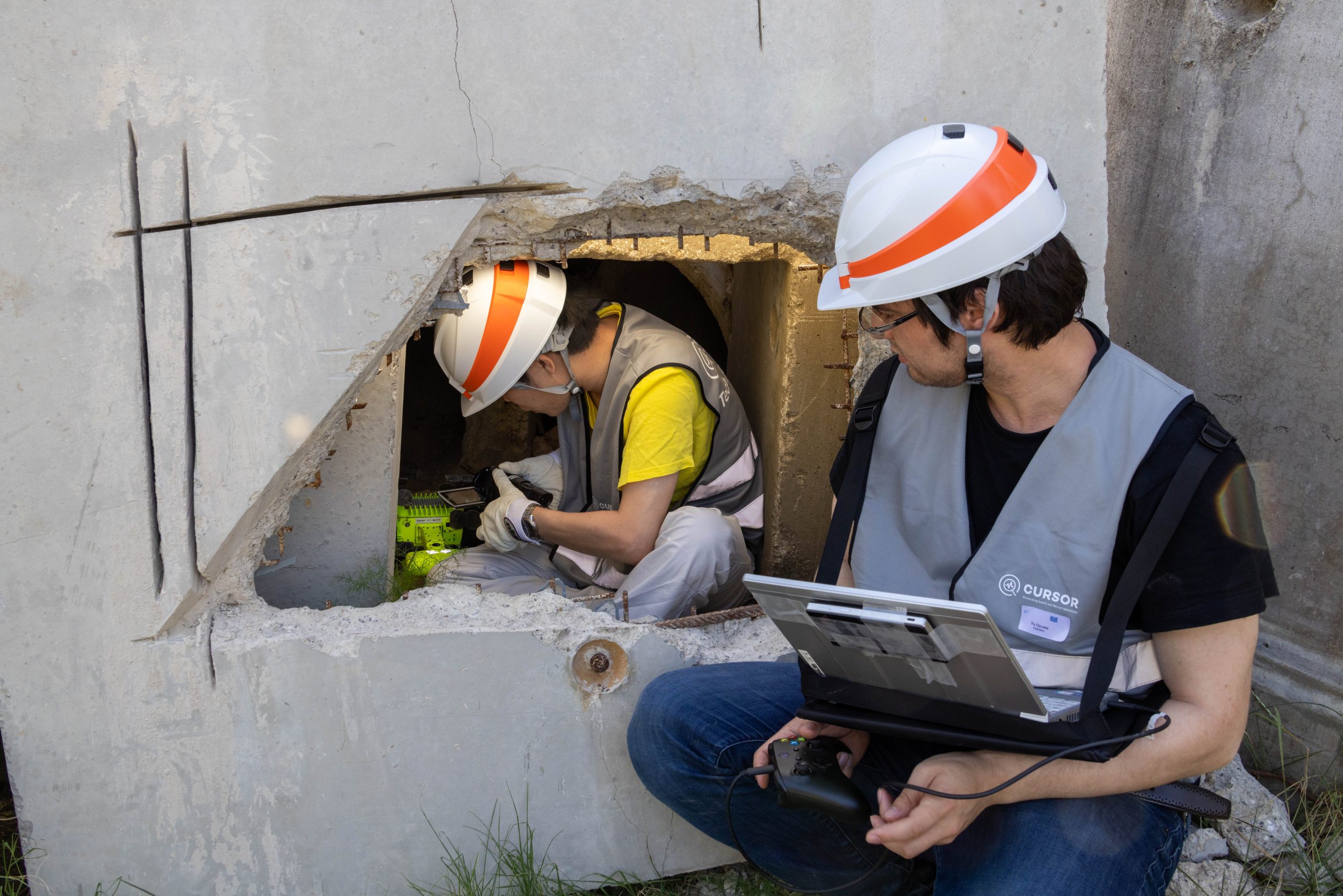 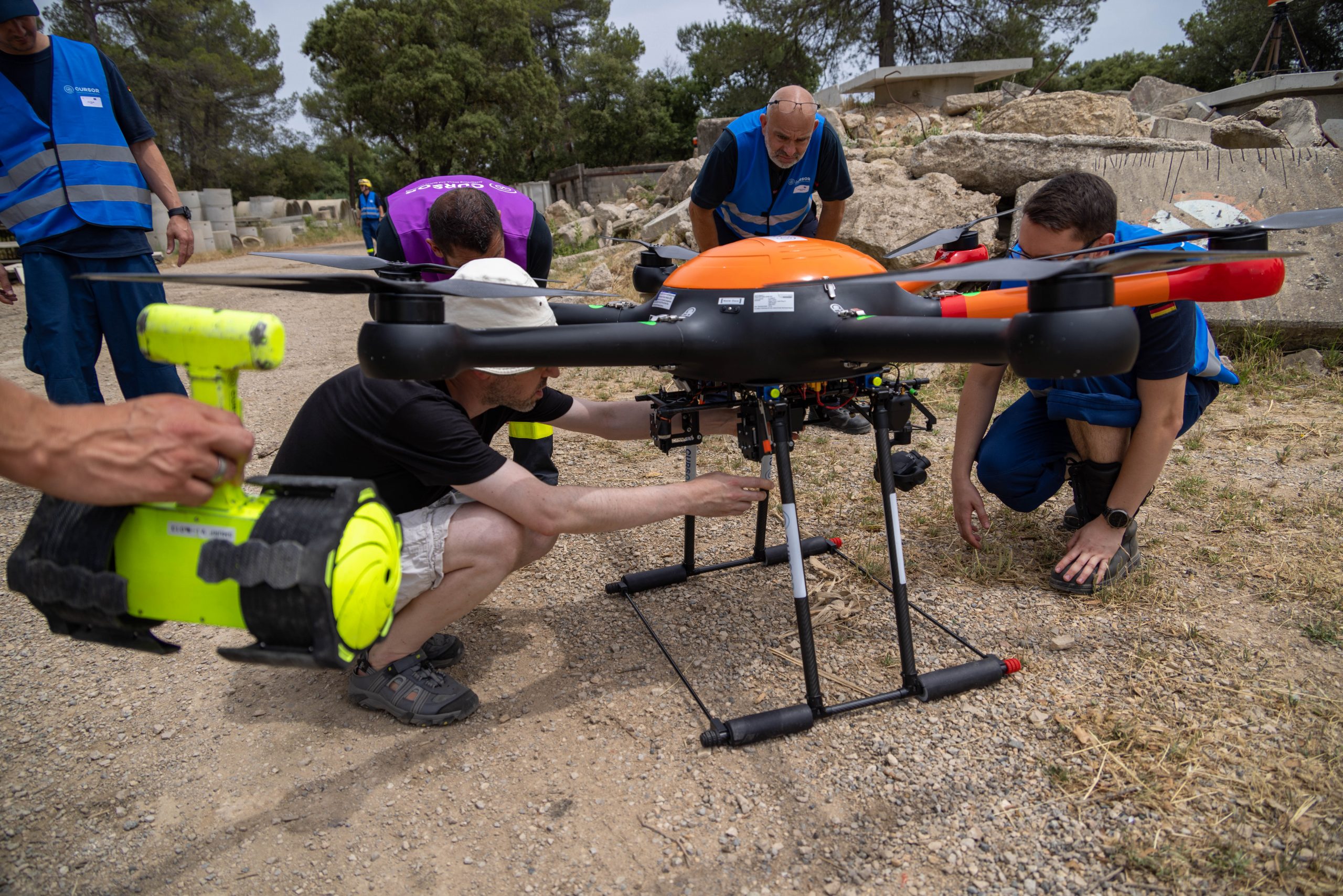 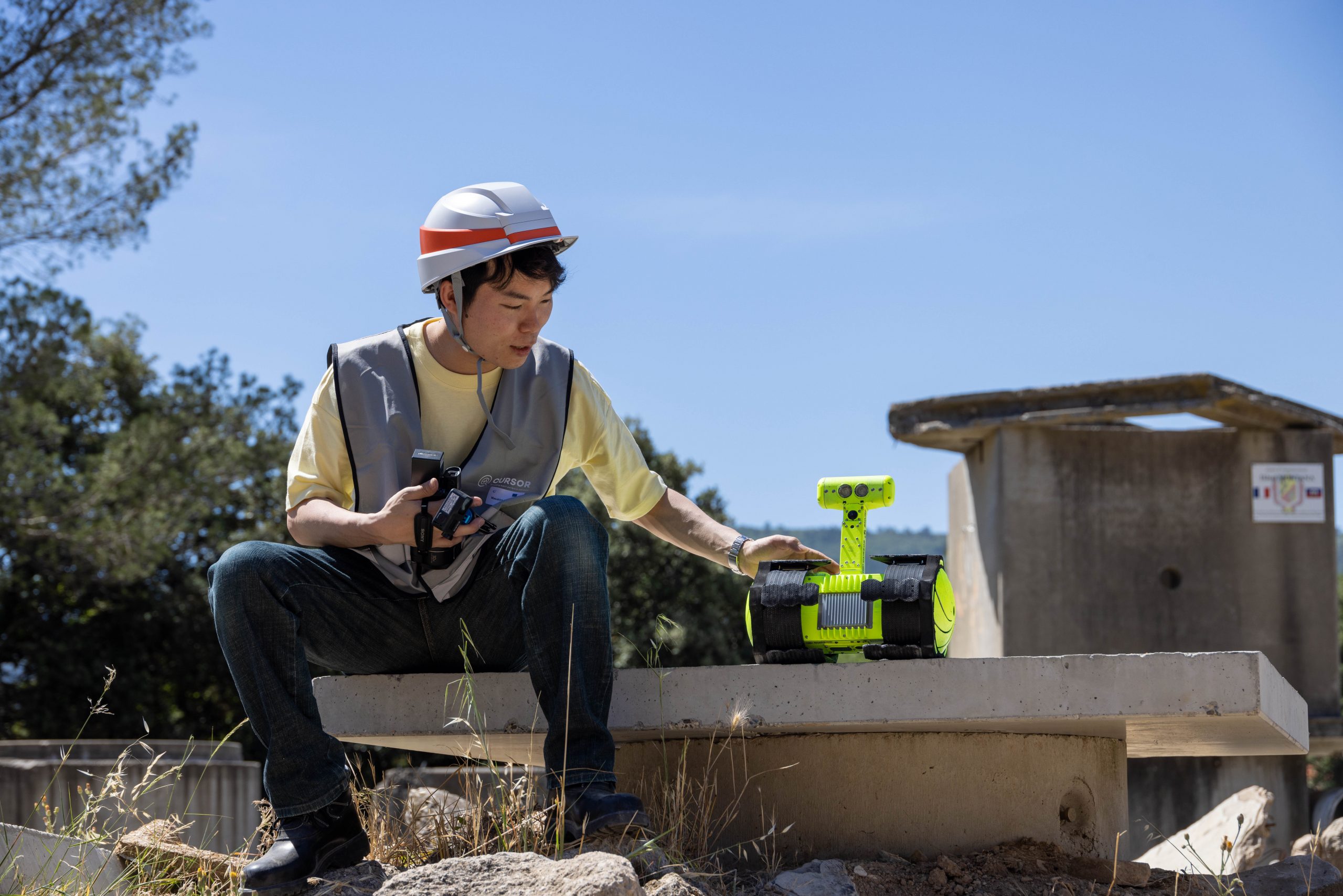 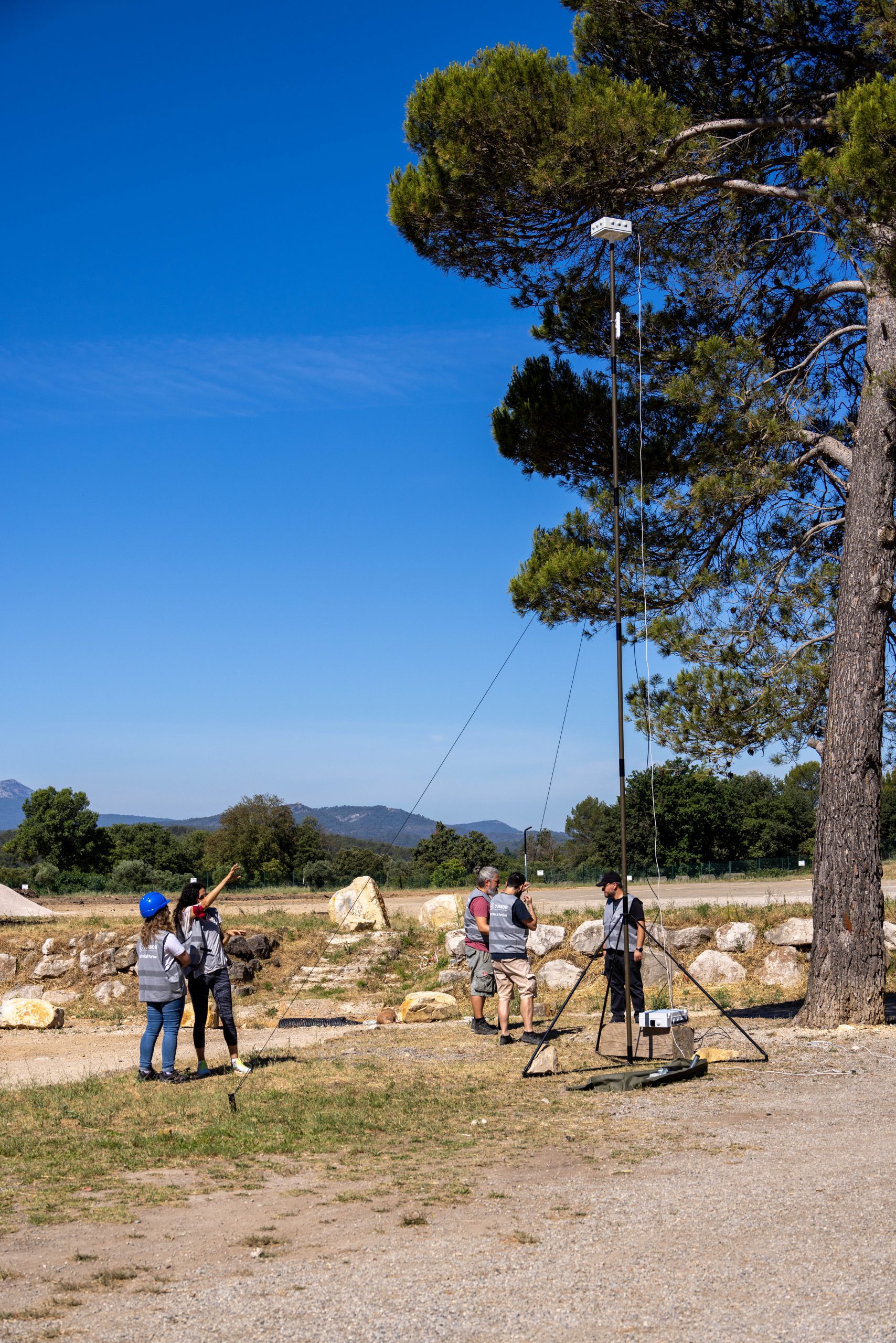 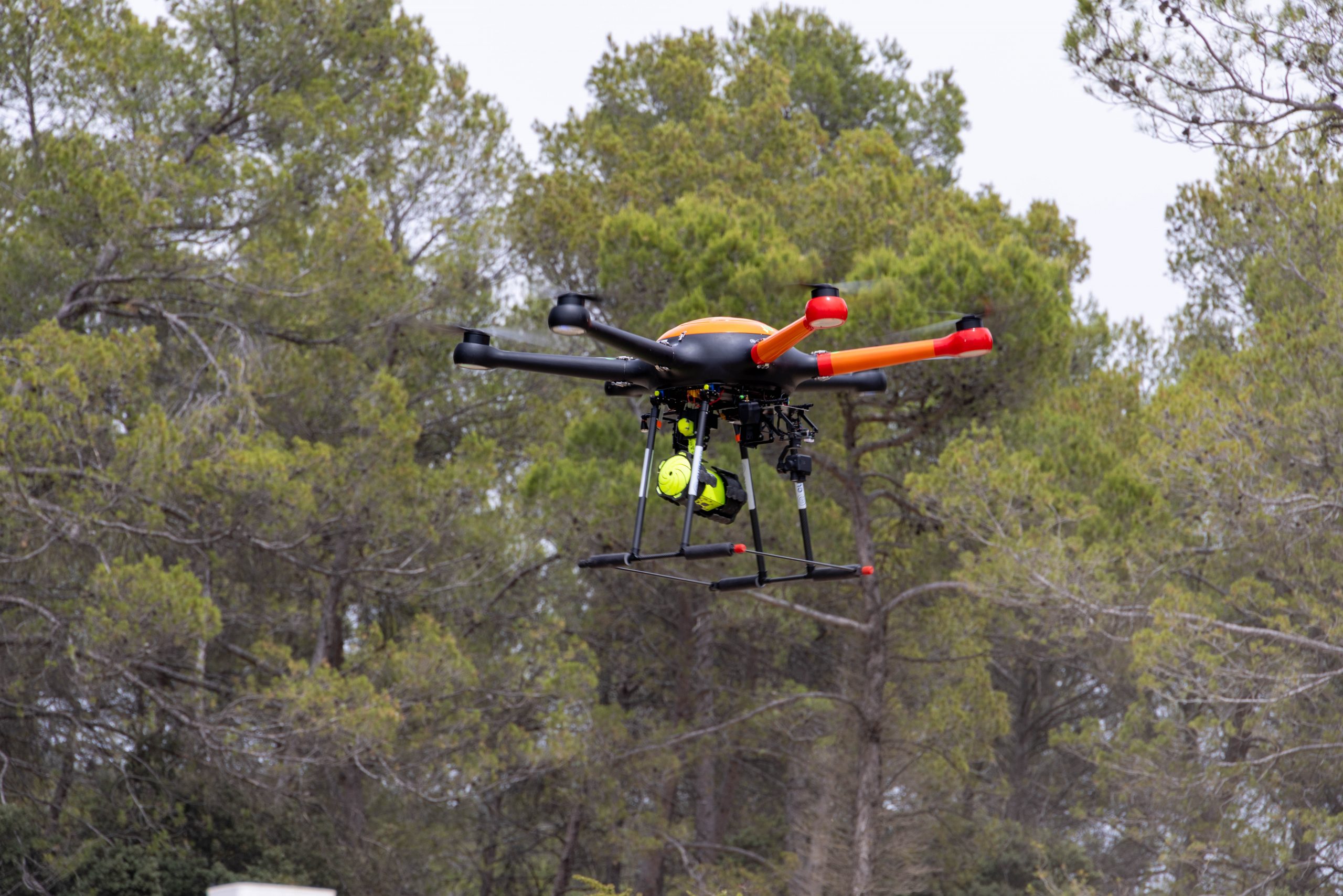 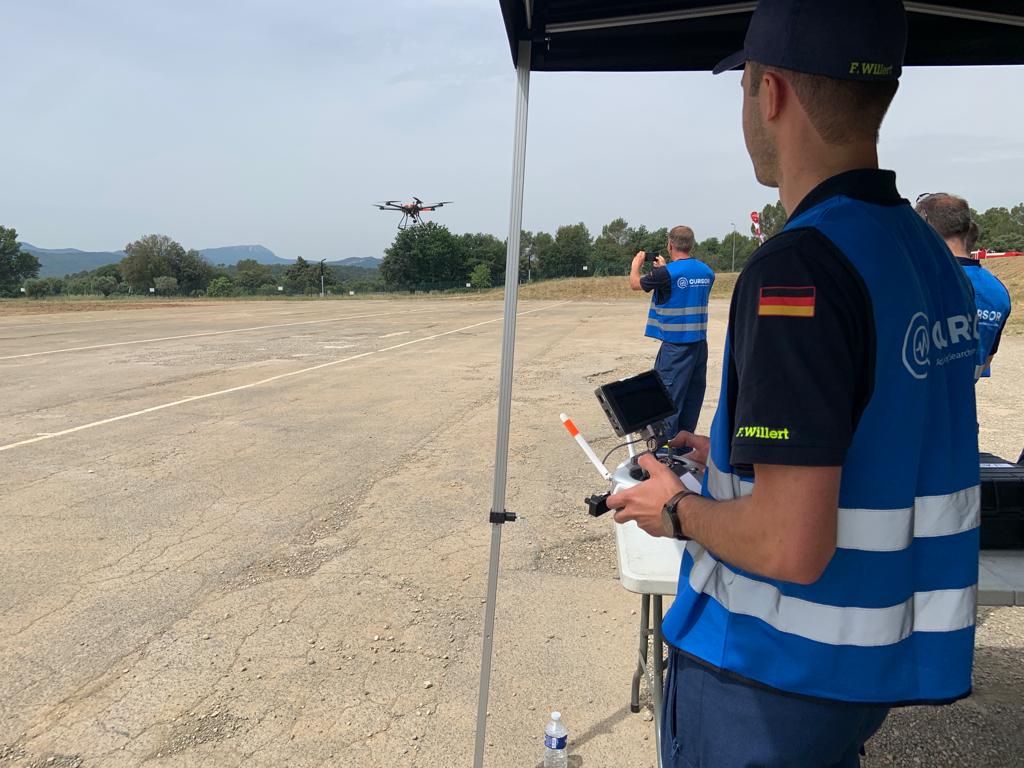