ASTRIAL is responsible for two main outcomes of the CURSOR Project: On one hand delivering a customized version of its C3I product ENGAGE® (at both UCC and USAR Team Leader sides), for USAR personnel to support a variety of their tasks whilst in USAR missions: map centric incident management, increased information sharing and visualization of sensor and multimedia data, teams and tasks management and inter-team communication, collaboration and coordination. The second outcome of ASTRIAL’s work is the development of a geophone based detection system for localization of survivors within debris. ASTRIAL also supports dissemination and exploitation activities of the project while leading the standardization efforts chairing a CWA inspired by the project on “Urban search and rescue – Guideline for the application of a test method for innovative technologies to detect victims in debris”. 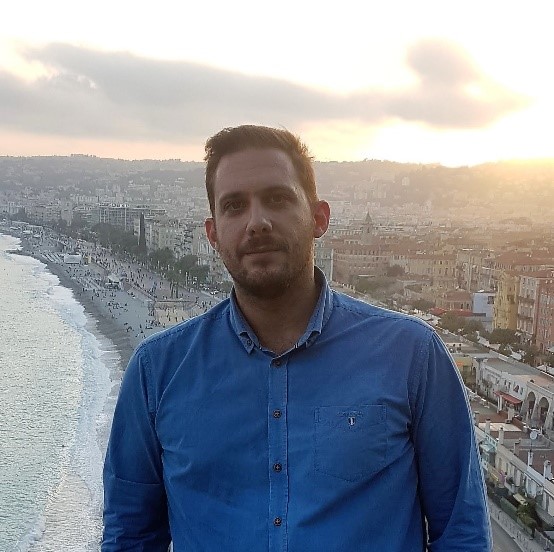 Evangelos Sdongos holds a Master in Engineering (M. Eng.) from the Electrical & Computer Engineering Department of Patras University, Greece (2010) and a Master in Business Administration (MBA) from the Open Hellenic University, Greece (2017). He has more than ten-year experience in corporate, academic and public sectors working in the fields of engineering, project management and business innovation, leading multi-disciplinary teams of engineers and technologists. Between 2013-2020 he worked at the Institute of Communication and Computer Systems (ICCS) as a Senior Researcher, being also the Team Leader of the Security and Defense Team. He has extensive experience in bidding and implementation of EU and national funded projects (e.g. FP6, FP7, H2020) and has been the Project and/or Technical Coordinator of more than 10 projects (such as IN-PREP, INGENIOUS, CURSOR, INACHUS, RECONASS, Cyber-MAR, RANGER to name a few). His interests include mobile/wireless telecommunication technologies, sensors and sensor networks, IoT and M2M, embedded systems, cybersecurity and unmanned platforms (UxVs) with emphasis to security and crisis management applications such as next generation emergency services, disaster risk reduction, critical communications, border surveillance, asset-resources-infrastructure monitoring and situational awareness in crisis environments. He is chairing in various crisis management and security related conferences (e.g. ISCRAM, WiMOB) and working groups of standardisation bodies and associations (e.g. CEN-CENELEC, ETSI, AIOTI), and has published more than 30 articles in book chapters, journals and conference proceedings. He is mostly active in the field of Security and Defense under several domains (Civil Protection, Crisis management, Border Surveillance, Transport, Smart Cities, Critical Infrastructure, ICT) focusing on uptake of novel technologies for improving operational procedures and decision making. In 2021, he co-founded ASTRIAL GmbH and since then he is the Managing Director of the company. 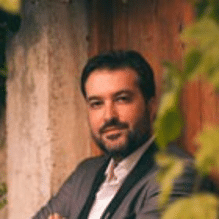 Dr. Antonis Kostaridis, CTO, received the Dipl.-Ing. degree from the University of Patras, Patras, Greece in 1999, and the Ph.D. degree from the National Technical University of Athens (NTUA), Athens, Greece, in 2004, all in Electrical and Computer Engineering. From 2000-2004 he was a research associate in the Microwaves Laboratory of NTUA and in the Institute of Communication and Computer Systems (ICCS). He has participated in several EU funded research projects (ESPRIT, Aero, IST, Growth, Craft) and he is co-author of more than 35 papers in International Journals and Conferences. His research interests include advanced software technologies for mobile and distributed computing as well as geospatial location-aware products and services for Public Safety. In 2006 he co-founded Satways Ltd. Since then he is the Technical Director of the company, he is leading the company products’ roadmap development, the design and development of commercial projects including two large scale Civil command and control systems namely the Qatar Civil C4I system in the frame of the 15th Asian Games, the post-Olympic upgrade of the Greek Civil C4I system and the National Incident Management and Computer Aided Dispatch System of the Hellenic Fire Brigade, as well as several research projects funded under the frameworks of EU-FP7 and H2020 Security, Environment and Space or the Greek Secretariat for Research and Technology. In 2021, he co-founded ASTRIAL GmbH. In CURSOR he will be leading the software developments of ASTRIAL’s contribution. 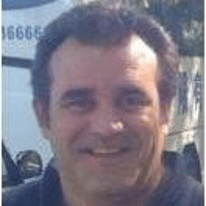 Dimitris Diagourtas has 25 years working experience in private, academic and public sectors. He received in 1991 his B.Sc. in Physics from the National & Kapodistrian University of Athens and since 1992 he was working as a researcher in the Seismological Laboratory of University of Athens for 14 years, involved in research activities related mainly to engineering seismology, design and development of real time acquisition systems, earthquake early warning, earthquake risk assessment. He participated in numerous EU funded research projects (EVG1, ENV4, EV5V, EV4C, EPOCH, JOUG, IST, MAST III, Growth, Craft, EESD, FP6 and FP7) and he is co-author of more than 40 papers in International Journals and Conferences. He worked for 2 years (2002-2004) in the General Secretariat for Research & Technology of the Ministry of Development as Special Consultant for European Space Agency (ESA) bilateral relationship, member of the team that designed the accession of Greece to ESA Convention, member of the High-level Committee for the definition of Hellenic National Space Policy, National representation at ESA PBEO and JCB bodies. In 2006 he co-founded Satways Ltd and in 2021 ASTRIAL GmbH with involvement in both commercial projects delivery as well as EU (FP7 and H2020) and National (GSRT) funded research activities focused in the domains of natural hazards crisis management and real time sensors systems development. In CURSOR, he will provide expertise in collaborative response and is responsible for the dissemination, exploitation and business dimension of ASTRIAL’s activities. 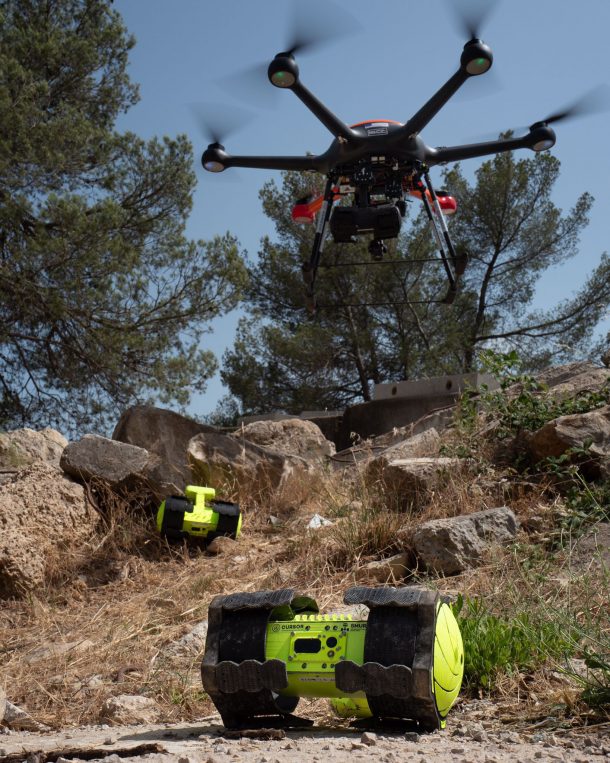